The three-day 8th China (Poland) Trade Fair opened on the 29th in Nadarren, near the Polish capital Warsaw, to build a platform for promoting China-EU economic and trade cooperation.
At the opening ceremony held on the same day, the chairman of the Polish parliamentary group of Polish and Chinese parliamentarians, Gerzegorz Czelay, said in his speech that since the leaders of Poland and China have exchanged visits, the relationship between Poland and China has been upgraded to a comprehensive strategic partnership. Since then, the economic exchanges between Poland and China have been continuously strengthened, the number of Chinese tourists visiting Poland has repeatedly hit new highs, and the mutually beneficial and pragmatic cooperation between Poland and China has continued to expand. get tighter.
Xu Ming, member of the Standing Committee of the Hangzhou Municipal Party Committee and Secretary-General, said at the opening ceremony that since its inception, the China (Poland) Trade Fair has become China's most prominent exhibition in Central and Eastern Europe in terms of professionalism and scale. Promote closer economic and trade relations between China, Poland and other European countries, and become a model of mutual benefit and common development along the "Belt and Road".
According to the organizer, 550 companies from Zhejiang, Jiangsu, Hong Kong, Guangdong and other places in China participated in the trade fair, with a total of 1,060 booths and an exhibition area of ​​21,000 square meters. Large-scale purchasers from Poland came to visit and negotiate. Delegations and buyers from Germany, Russia, Ukraine, Czech Republic, Lithuania and other countries.
In addition, the Hong Kong Productivity Council and the Hong Kong Electrical Appliances Industry Association organized a group to participate in the exhibition. This is the first time that a Hong Kong enterprise has organized a group to participate in an overseas self-organized exhibition in China. This exhibition also set up European enterprise booths for the first time, exhibiting products such as European food, agricultural products and dairy products. 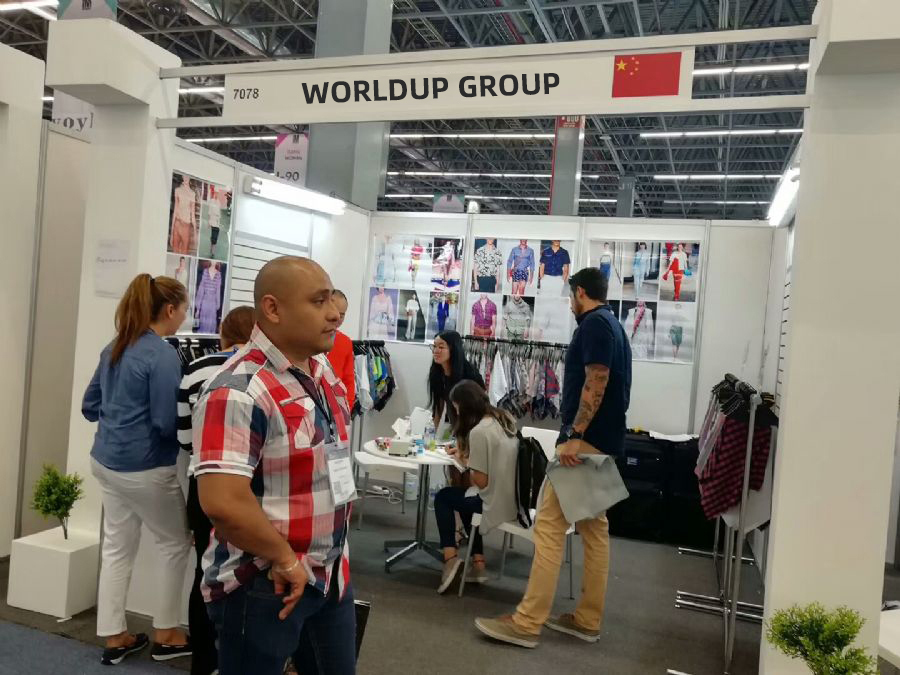 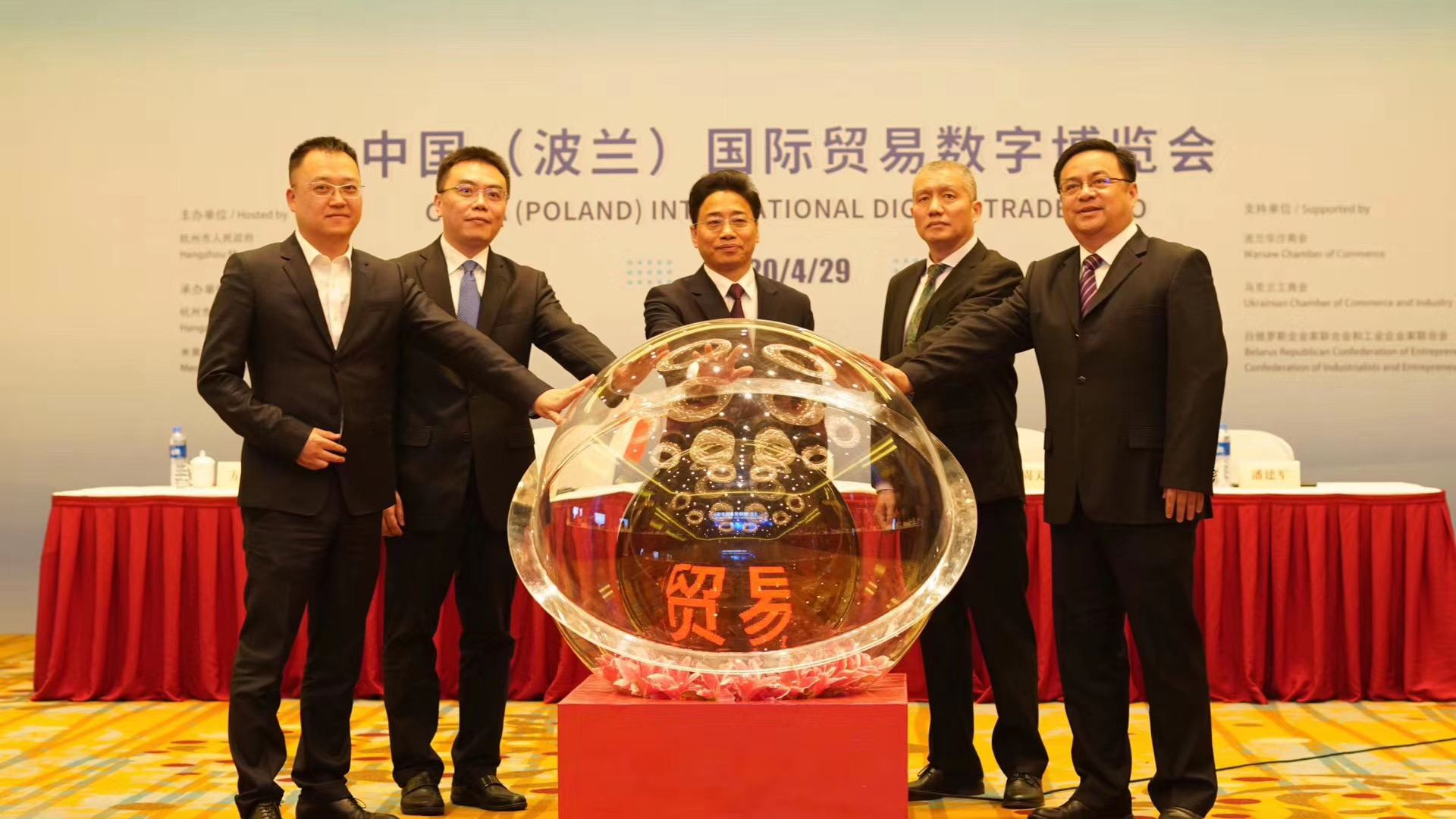 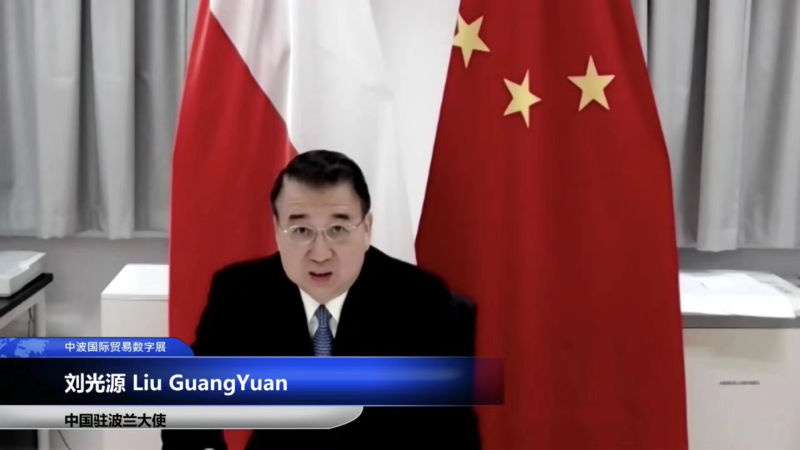